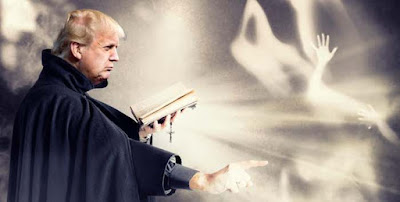 I'll begin this article on a note of optimism that the main weapon in the armory of the Cultural Marxists i.e political correctness, has met its match with the election of Donald J. Trump as President of the United States of America.

One of the unexpected, and enjoyable, benefits of his election has been watching heads explode among the liberal/socialist/progressive community as they have a collective mental breakdown. Their hysterical reaction to President Trump is proof positive that he was the right choice for the much abused silent majority in America.

The vast majority of people in America and the western countries are too busy earning a living and trying to survive the malign attentions of the Cultural Marxists to study the history of Gramsci and the political correctness revolution and how they usurped power. (An easy to read article on the subject here) 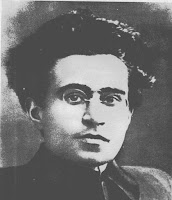 They will however be aware of the negative consequences of this malign attention because it affects every aspect of their lives every single day both covertly and overtly. It is effectively crushing the life out of their evolved culture and civilization.

This is a dangerous development in the history of western civilization the consequences of which are unknown and potentially disastrous but I digress.

One only has to look back a decade or so to see the negative effects that rigidly policed political correctness has had on freedom of speech and of thought. People are reluctant to discuss anything outside of the imposed orthodoxy for fear of being labelled and smeared with charges of racism, xenophobia, homophobia, Islamophobia.

Even ridiculous titles such as Fascist and Nazi are being used with abandon in a last desperate attempt to smear and vilify anyone who supports the Trump Presidency.

The collective bottled up frustration of the American people was finally unleashed by the no-holds- barred, straight talking campaign of Donald Trump who said from the start that he doesn't do political correctness and America does not have time for it.

Incidentally, another enjoyable consequence of the Trump campaign was watching the bought-and-paid-for MSM whores and their pundits get their comeuppance. It was truly a joy to behold.

The battle will commence in earnest after the inauguration and bearing in mind the forces ranged against him this going to to be an epic and monumental struggle. With his determination and the support of his family and the American people he has every chance of emerging victorious.

Read 'Trump is the Exorcist of Political Correctness' here and be uplifted.