This is a Nazi. 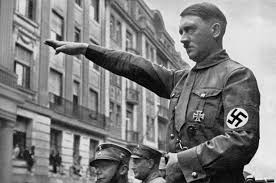 He is a socialist who believes that the state has supremacy over the individual. He promises the state will provide for your every need from cradle to grave. In return he demands obedience and absolute loyalty or else he will imprison or kill you.

This is also a Nazi. 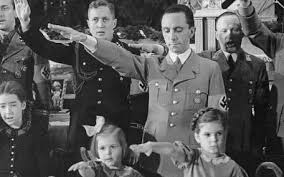 He makes sure that you listen to his message and his message alone. He will give you all the information you need to know. He will form your opinions and he will tell you who to hate. If you form an independent opinion and express it publicly, he will imprison or kill you.

The Nazi’s were responsible for the most destructive war in human history where an estimated seventy million people lost their lives including six million Jews who were systematically murdered in order to eliminate them from the face of the earth.

This is an elderly gentleman. 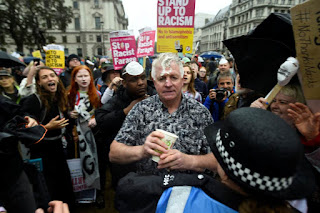 He is not a Nazi. He is going about his legitimate business. He holds opinions that may differ from yours, but this is allowed in a free country. He welcomed the President of the United States to Great Britain to mark the 75th anniversary of D Day.

This is an unhinged, hate filled left-wing agitator. 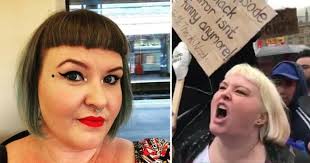 I addition to being brainwashed she is dumber than a box of rocks and cannot tell the difference between a Nazi and an elderly gentleman. She is emotionally retarded and believes that anyone who holds opinions that differ from hers is a legitimate target for demented verbal abuse and physical assault.

In order to better illustrate this lesson, we can use Siobhan Prigent (pictured above) as a practical example to go with the gallery.

Rent-a-mob member Prigent is a typical indoctrinated left-wing agitator who wouldn’t dare act in this aggressive and abusive manner if she was not surrounded by fellow cowards. She’s a complete wierdo that rejects normal society and self-identifies as an intersectional feminist, LGBT+, body positive, striving for equality, whatever that may be.

With her face contorted with hate watch this unhinged, leftie ranting "Nazi Scum" at an elderly gentleman here

It's ironic that this emotionally retarded leftie works as a consultant for the National Health Service (NHS), otherwise known as the envy of the world, dealing with mental health issues.

This is another elderly gentleman. 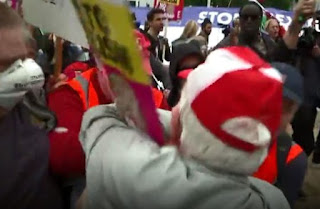 He is not a Nazi either. He is also going about his legitimate business. Like the previous elderly gentleman, he may hold opinions that are different from yours but again this is allowed in a free country. He also welcomed the President of the United States to Great Britain.

This is the President of the United States of America. 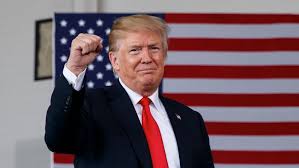 Despite the incessant stream of propaganda spewed forth by the mainstream media, President Donald Trump is not a Nazi. He is the duly elected President of the United States of America. He is a patriot who believes in nation state democracy, secure borders, individual liberty and limited government.

He believes that capitalism is the best economic system to bring prosperity to his people. He is the scourge of socialism/communism and its adherents.

Unlike socialists, communists, real Nazis and idiots like Siobhan Prigent, President Trump does not hate the Jewish people. On the contrary he is an overt supporter and protector of the world's Jewish community and recognizes Israel as their ancient and eternal homeland. 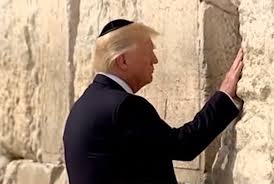 To conclude: It is said that there is no such thing as a good Nazi but I disagree. The following are bonus pictures that clearly show that such a thing does exist. 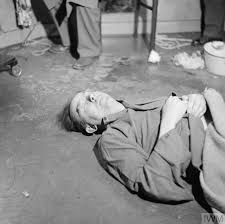 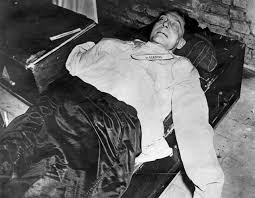 Posted by Daniel Thomas at 7:51 AM