Statues and Monuments Offensive To Commies That Should Be Removed 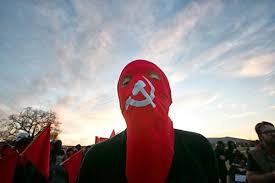 Toytown wannabe revolutionaries accompanied by an assortment of left wing loonies and spotty basement dwellers continue their destruction of statues and monuments in their campaign to erase history and rewrite it to fit their narrative. The following is a picture gallery to help their global counterparts decide which ones to attack.

The Kiss by Rodin: This public display of love between a man and a women is homophobic and guaranteed to cause offence to those from the LGBTTQQ1XXWTFGFY69.2 community. 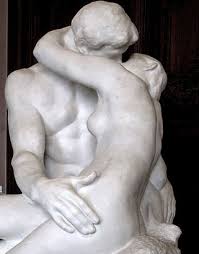 The Easter Island statues: These statues are grossly offensive to any self respecting social justice warrior. As well as being sexist, there are no lady statues on the island, they are demeaning to natives by depicting them as brutish, thick and savage. 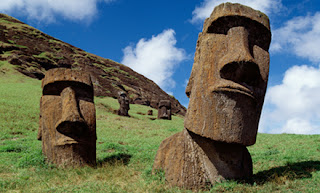 The Emperor Hadrian and his wall: This brutal establishment and imperialist dictator was the oppressor of the British peasantry and working classes. His infamous wall is a reminder of division and racism against the fiercely independent Scottish tribes. This monster is wearing a kilt so he is also guilty of cultural appropriation. 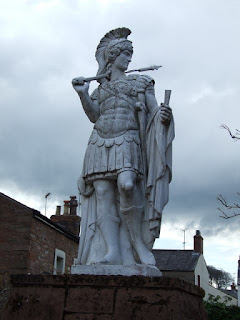 Queen Elizabeth, tear down this wall!.....then abdicate. Up the Revolution!

Lady Justice: Sitting atop the Law Courts at the Old Bailey in London, this is as overt a symbol of gender stereotyping as is possible. This insensitive object is guaranteed to trigger any member of the transgender community who may happen to look up as they walk by. 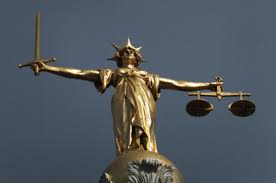 Christ the Redeemer, Rio de Janeiro, Brazil: This appalling image offends more people on the planet than any other. Over 1.8 billion Muslims shield their eyes whenever this image appears in magazines or the visual media. This statue is beloved of the Brazilian people so social justice warriors would be advised not to attempt its destruction themselves, rather they should contract it out to their allies in ISIS: they are the experts in statue destruction after all. 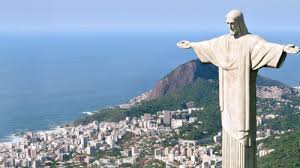 And finally the most famous statue of them all - David by Michelangelo: There's no obvious reason to destroy this iconic work of art other than its a famous work of art and might as well be destroyed since you are on a roll and the blood is up. 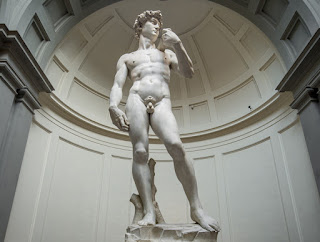 It is understood that when the adrenalin kicks in it can be difficult to know whats offensive and what is not and therefore difficult to stop oneself from destroying everything in sight that looks even vaguely bourgeoisie but please note the following:

Do not, repeat not, under any circumstances destroy this statue or any other image of this great man. Rather make copies and erect them in every school and college campus throughout the land. 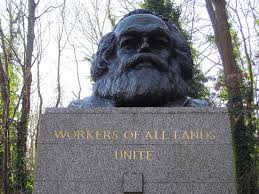 Posted by Daniel Thomas at 9:06 AM